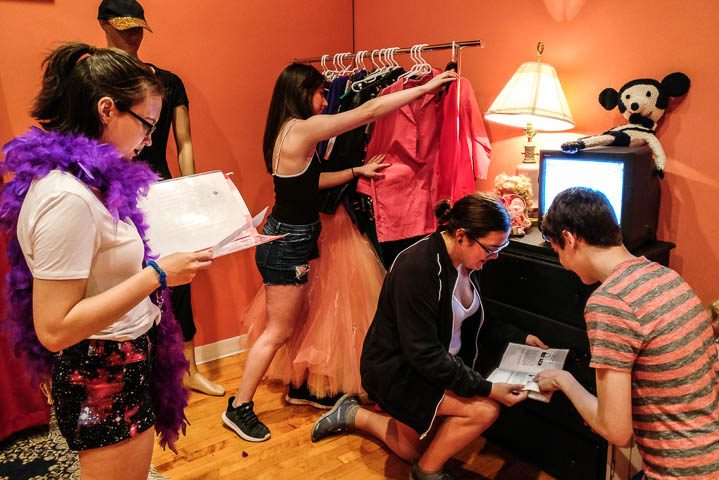 World of Escapes is the largest escape room online directory website. They provide information and reviews on escape rooms by different companies all over the world so you can choose the best game for your team. Read The Dollhouse escape room reviews here.

Travel to 1982, where the divine nightmare is known only as 'The Dollhouse Killer' has sewn a series of psychotic murders. Unravel the mystery and unveil their identity before you are cast in their sinister sequel.

ORIGINALLY FEATURED ON WORLD OF ESCAPES, THE DOLLHOUSE

"Upon entering the room, we felt like we had walked into a bedroom from the…

The holidays may look a little different this year, but we can still show up for each other. #ShopSmall with us online and support your favorite businesses.