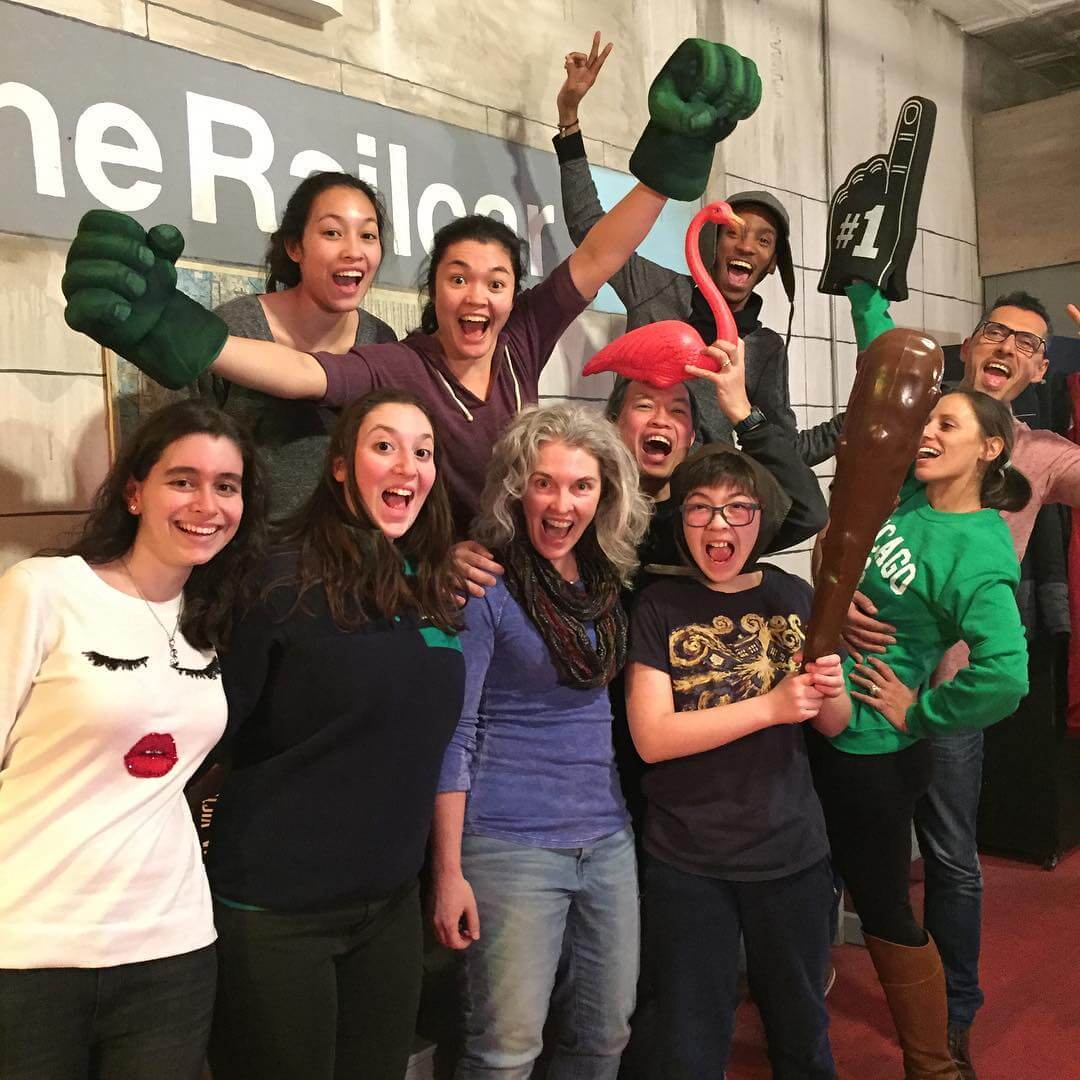 Escape Artistry was featured on Time Out Chicago's website as one of the best escape rooms Chicago has to offer! Read the entire article here.

Escape room games have exploded in popularity across the U.S. in the last few years, after first gaining a foothold in Asia and Europe. With young adults putting more of their disposable income toward experiences, it’s little surprise that these immersive games—which let you ditch your phones and team up with friends or strangers to find clues and solve puzzles in a race against the clock—are thriving. Most escape rooms start with a sturdy storyline—putting you in the shoes of spies stopping an errant missile launch, or pitting you against gangsters—and an equally robust motivation, like, say, getting out before the zombie in the corner breaks free of his restraints. Grab your friends and get to work solving these escape rooms, Chicago.

ORIGINALLY FEATURED ON TIMEOUT CHICAGO, BEATH THE CLOCK AT THE BEST ESCAPE ROOMS IN CHICAGO

Today we’d like to introduce you to Maren Rosenberg, owner of Escape Artistry in Wicker…